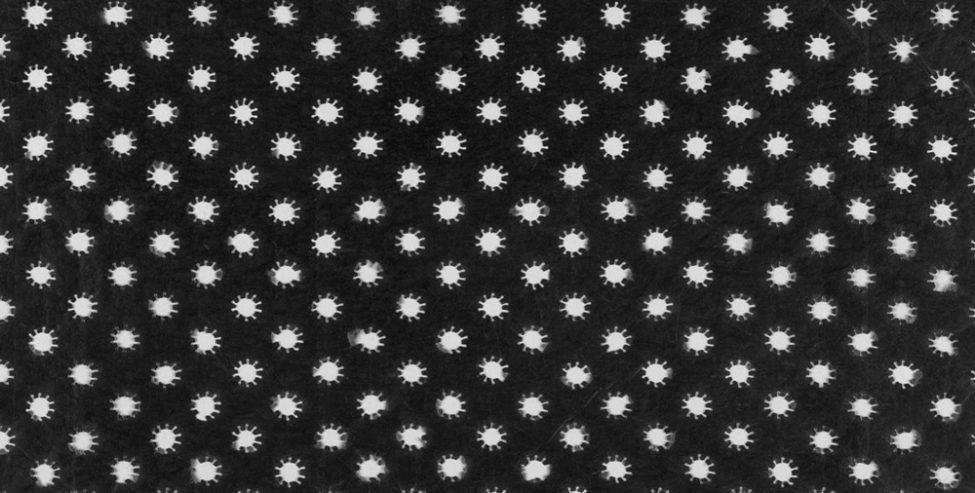 In August 2019, Google published a press release with news that was anything but irrelevant, announcing the publication of a series of specialization courses on digital skills lasting six months and of the same value as the courses recognized by public institutions: Google Career Certificates. The Google statement, on the one hand, confirms the direction that had already been taken in the past, with the creation of e-learning content that had allowed a huge slice of the world population to be able to get closer, at least from a notional point of view, to the contents of the digital world. In fact, the birth of a real Google academy seemed like a step that had already been announced.

The awards that Google will issue to its “graduates” have legal value, even if it is not the same as an actual degree issued by a University as we know it. And what somehow appears to be a challenge to the academic world has certainly not gone unnoticed. However, it is necessary to clarify this aspect, in order to avoid misunderstandings: the fact that the Google certification has the exact same value as a traditional degree is not exact, nor is it an aspect made official by Google itself or by public bodies.

THE PROJECT AND OBJECTIVES

Google’s stated goal is to offer the possibility, for those who cannot afford paying American university fees, which are notoriously high, to receive a specific and qualified training offer that allows them to enter the world of work. Since these are online courses, among other things, they can be followed from anywhere in the world, also reducing travel costs. By doing so, Google not only starts a real business with the courses, but trains new recruits who, by learning Google’s own technologies, automatically become possible candidates for the company itself. New entrants into the company would not need training, already acquired with the Career Certificate, and Google would already find itself an immediately productive workforce.

Where did the project come from? Despite the fact that the technological digital divide (i.e. infrastructures), at least in the Western world, is increasingly reduced, with skills in the digital and technological sectors continuing to be insufficient for companies all over the world. Eurostat research from 2019 shows just this aspect, due to which so many companies cannot find a specifically qualified workforce. For this reason Google, in a work and university context completely different from the Italian and European one, has created its academy. The US labor market, in fact, despite not questioning the value of public / private education, feels the need for many skills that are not usually taught or are not in step with emerging technologies.

As you can read clearly on the dedicated site, the Google Career Certificates are divided into four paths, all inherent to the IT sector, which provide for the support of a mentor and concrete help in the search for future work, with the real possibility of being inserted at Google or from one of its business partners. The four courses correspond to as many professional figures, for which the average annual salary (RAL) is associated with demonstrating the value of the skills that will be acquired. Here are the professional figures coming out of the courses:

One of the distinctions that we could propose among the courses that we happen to encounter, with an exasperation of the phenomenon on the net, is based precisely on the subject of the certification. On the one hand, courses that recognize the level of knowledge of a particular product, and often these are courses—even of good quality—promoted by the company that developed that specific product. On the other hand, and it is the most interesting and vast, the recognition of a certain level of skills in a sector also—but not exclusively—with a professionalizing purpose and the use of the acquired training. The examples in this second case are obviously endless.

The first case includes, for example, the certification of Microsoft’s Office skills, with which the company, in addition to offering the various products contained in the Office package, provides the possibility of achieving different levels of certification. The exact same mechanism applies to certificates from Adobe, Autodesk, Rhinoceros, SAP, just to name a few very large companies.

LinkedIn, the social network of professions and professionals, with its Learning platform (ex-Lynda.com) presents courses of various kinds, with a prevalence for those in the IT field, and falls into the second category. With the acquisition of the e-learning platform in 2016 LinkedIn acquired a second mission: the sharing of knowledge through a large digital library accessible by subscription, whose contents receive careful editorial care. The interesting thing, given the platform’s mission, is how all these skills are evaluated for work purposes. In a 2016 study, Linkedin highlights how 76% of professionals would like a certain method to certify the skills of the curriculum present on the social network and bring out the real value of the skills possessed. Linkedin’s response came through the introduction of mini quizzes which, upon reaching at least 70% of the correct answers, allow the acquisition of a badge.

THE DEBATE WITH THE ACADEMIC WORLD

The Google statement renewed a debate that had already begun in recent years, when the number of digital certifications promoted by Big Tech began to grow. Specifically, the academic world has moved a structural criticism, wondering if a certificate or a certification are guarantors of the skills and abilities acquired by users only because they are provided by an authoritative brand, or if a simple course of a few hundred hours is enough to cement the foundations of professionalism.

Perhaps the question to ask is also in terms of how much study is necessary to know a discipline, or rather, with a famous question: “how many hours does it take to become an expert in something?”. Ten years ago the “ten-thousand hours rule” became very popular, explained in the book “Outliers: The Story of Success” by Canadian journalist Malcolm Gladwell. Gladwell lists and explains a series of conditions, in his opinion necessary to become a champion, and one of these is the ten thousand hours of study rule. We must commit ourselves to any field for this duration, and we will become a champion of excellence, just as happened, according to Gladwell, to Bill Gates in the field of computer science or the Beatles in music. Precisely for such questionable examples, there has been no lack of criticism of Gladwell. His theory, in fact, is based on some assumptions published in 1993 by an academic study, which had noticed a very strong correlation between the number of hours that, in his life, a prominent individual had practiced in a given discipline and his excellence in that sector. Gladwell was criticized by the very authors of that study for misunderstanding many key passages; furthermore, those studies were later disproved by other experiments. With the same number of hours practiced, there were many other factors intervening in the abilities that an individual possessed in a discipline, demonstrating that there was still a difference despite a minimum of study / practice hours. Of these factors, talent is certainly the most important of all, and it is easier for the Beatles’ abilities to be more attributable to an innate talent than to a specific number of hours of practice, to use Gladwell’s own example. It is easier to say, perhaps, that the truth lies somewhere in between. If training can improve what it was previously, it is also true that this concept does not always work.

Returning to our case study, that of online courses and Google’s “non-university”, the debate finds valid arguments from both sides. The labor market needs specific skills and, above all, these skills are acquired by an increasing number of individuals. However, this does not mean that a 120-hour course can be considered in the same way as a Master’s degree only because it is provided by a world-renowned brand.